Follow Us on:
Find out why Saratoga Springs is the premiere location for retirement living 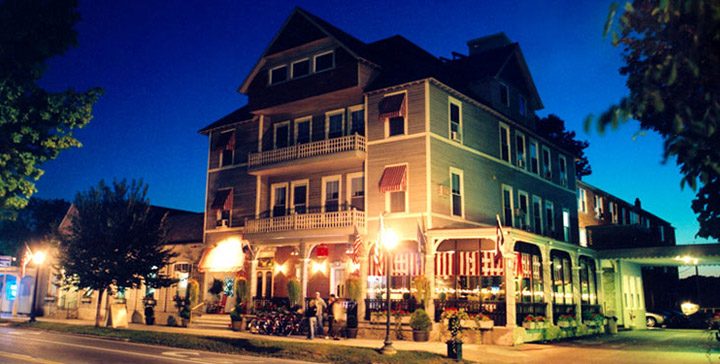 Find out why Saratoga Springs is the best spot in New York for retirement living:

Make your new home in the beautiful, historic Saratoga region.

A mix of culture, past and present, makes Saratoga County the most unique and popular county in upstate New York. The countryside’s historic aura is accentuated not only by the Victorian homes that flourish in Saratoga Springs, but also the remembrance of the Battle of Saratoga which marked the turning point of the American Revolution in neighboring Stillwater and Town of Saratoga.

A short drive from Prestwick Chase you will find dozens of antique shops and art galleries.

Hotels, lounges and clubs offer musical entertainment or dancing virtually every night of the year.

The world-famous Saratoga Racecourse is a short drive away from Prestwick Chase, or take our daily schedule transport. Enjoy a day at the races at this historic racecourse. Or enjoy the modern, exciting Saratoga Casino and Raceway.

The Saratoga Springs Urban Cultural Park offers guided walking tours, exhibits and videos to give you an orientation to the city. Minutes away you will find the Saratoga National Historical Park, General Phillip Schuyler House and the Saratoga Monument recreating the Battle of Saratoga, known as the turning point of the American Revolution.

Numerous specially boutiques and factory outlets are located throughout the region. The Wilton Mall is located just minutes from Prestwick Chase. There are many other smaller malls in the county, as well as quaint shopping in the central business district of downtown Saratoga Springs. 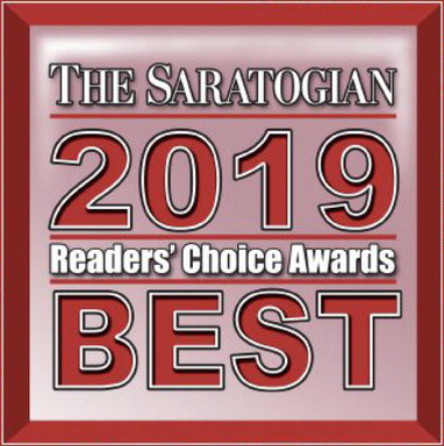